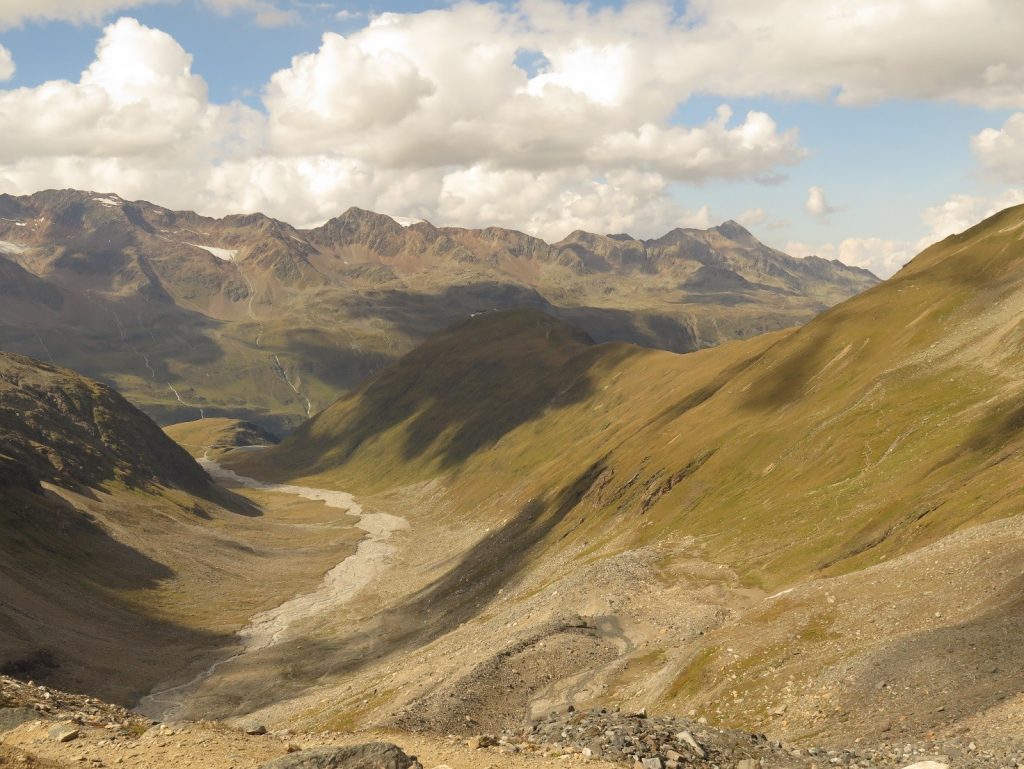 University of Innsbruck, Institute of Botany 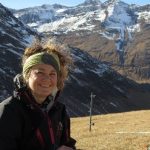 As increasing species are invading from lower altitudes, one question is, if and how they can establish in higher altitudes. For establishing in changing environments, a good germination and recruitment ability is required.

Under increasing temperatures and decreasing precipitation, species able to adapt to these conditions will have a major advantage compared to species, which lack phenotypic plasticity and/or which are adapted to very specific environmental conditions. Species from high altitudes may therefore be losers of climate change.

In this project, effects of altitude, soil composition, presence of established species, and provenance of the seeds of the target species will be studied. The project includes experiments in the field along an altitudinal gradient, germination in growth chambers and in the common garden, covering three major topics: